Home
»
Others
»
The Serengeti

The Maasai’s language translates the Serengeti as the “endless plains”, which features the migration of 1.3 million wildebeest and 200,000 zebras from the northern hills to the south every October and November during the short rains, then move toward the west and north from April to June when the long rains progress. For the animals, the push to migrate is so strong and nothing can stop their movements, not even the river infested with crocodiles, drought or gorge can act as a barrier.

The Serengeti is located in the plains of Tanzania and extends into south-western Kenya between 1 and 3 degrees south (latitudes) and between 34 and 36 degrees east (longitudes). It spans approximately 30,000 km2 (12,000 sq mi). The Kenyan part of the Serengeti is known as Maasai Mara.

Facts about the Serengeti

Some of the Serengeti’s most common plant species include;

While few of these animals can be seen rarely, others are seen easily. Some of the animals in the plains include;

Buffalo are common sights in the park and you will find them in many herds. Bird watching in the Serengeti is good all year-round, but at its very best during November through April.
The Serengeti has more than 500 bird species recorded, hosting five bird species found nowhere else, half of which are confined to the Tanzanian portion of the ecosystem. 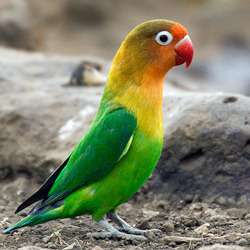 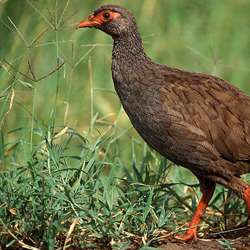 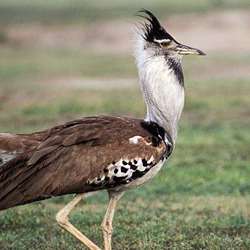 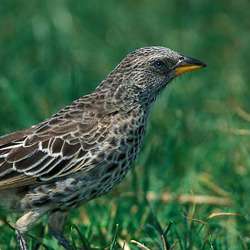 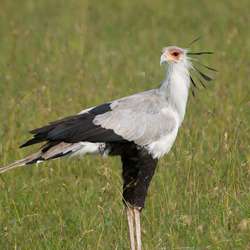 With a moderate and pleasant climate, temperatures are quite uniform throughout the year. It is consistently cool at night and cold in the early mornings but never gets very hot.
It is advisable to take warm clothing for early morning game drives.

What are you waiting for?…